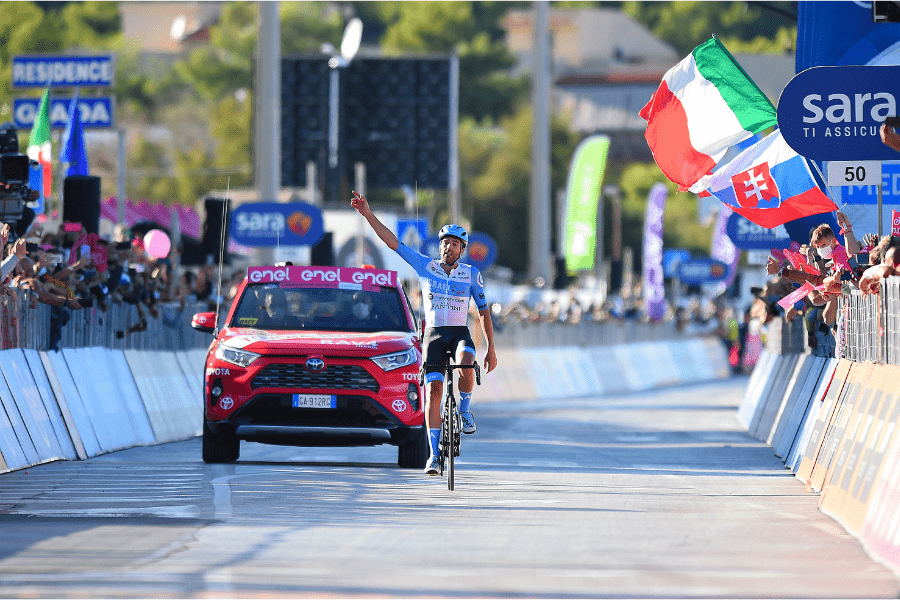 Israel Start-Up Nation have just rounded out their second Grand Tour of the season and a highly successful one at that, claiming their first ever World Tour victory on Stage 8 when Alex Dowsett took a phenomenal solo victory.

The team consisted of a strong group of flatland specialists. With their combined time trial and sprint skills, they went on to target breakaway success and fiercely fast finishes, coming away with a string of top 7 performances and a perfectly dialled lead out train to pair that only continued to strengthen as the race progressed.

Alex Dowsett’s monumental victory was won from an ambitious early breakaway, where he was joined by team mate, Matthias Brändle. The pair worked impeccably to establish the move, then together put the pressure down in the final thrilling stages that then saw Dowsett soar clear, crossing the line a worthy, emotional winner.

When not raising their arms in the air, animating the race in the day’s breakaway or fighting it out in thrilling sprint finishes, they were battling over epic mountain passes through gritted teeth and with dogged determination.

At Black Inc, we couldn’t have felt more proud supporting this team, seeing our wheels and componentry in action on one of professional cycling’s most prestigious stages.Throughout the three week Grand Tour, they rode a combination of Black Inc SIXTY and THIRTY wheels, and the ZERO for time trials, to meet the demands of each varying day’s terrain, as well as barstems, seat posts and mounts. 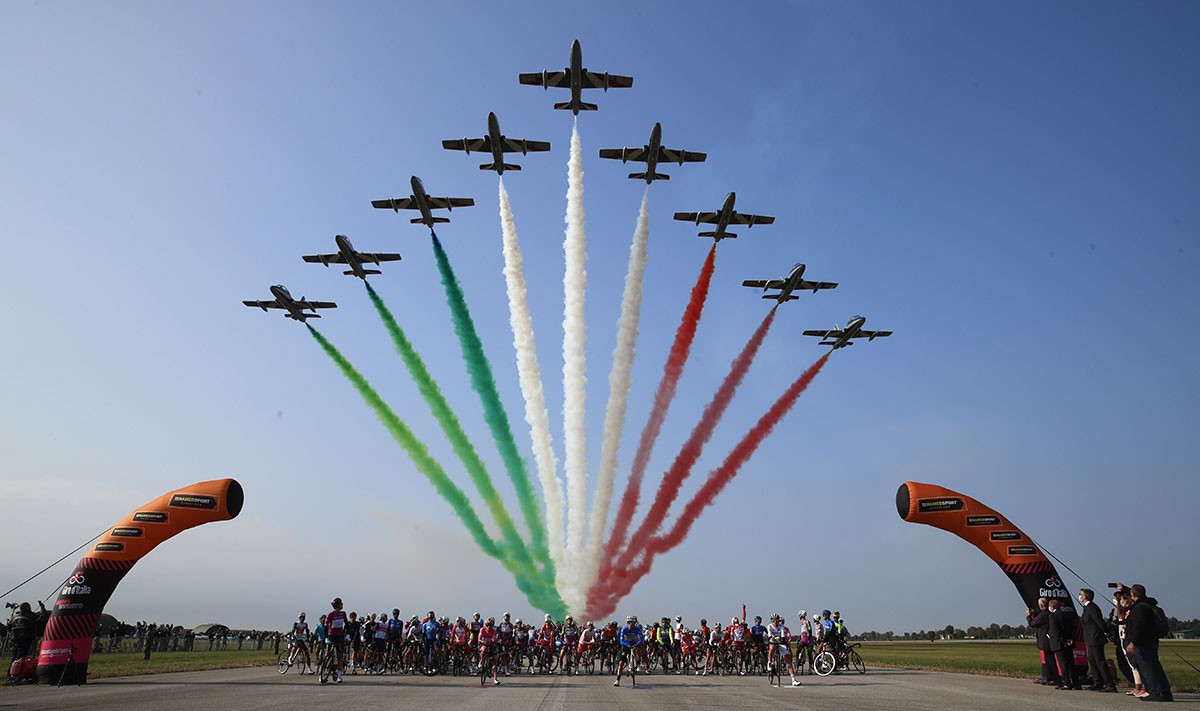 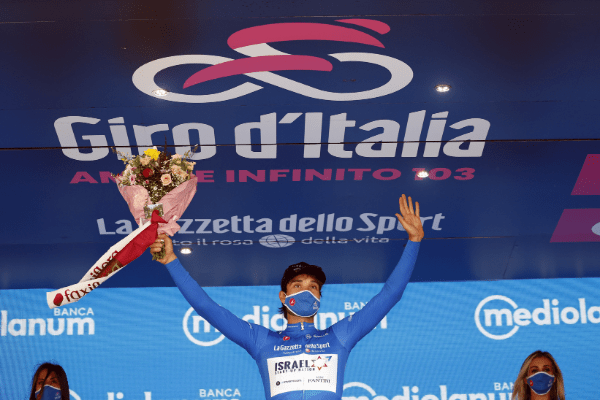 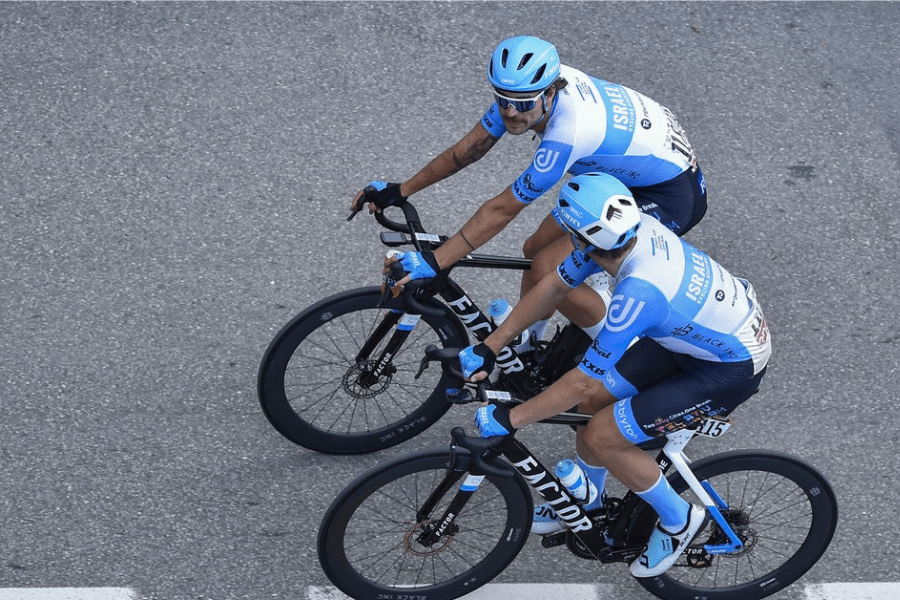 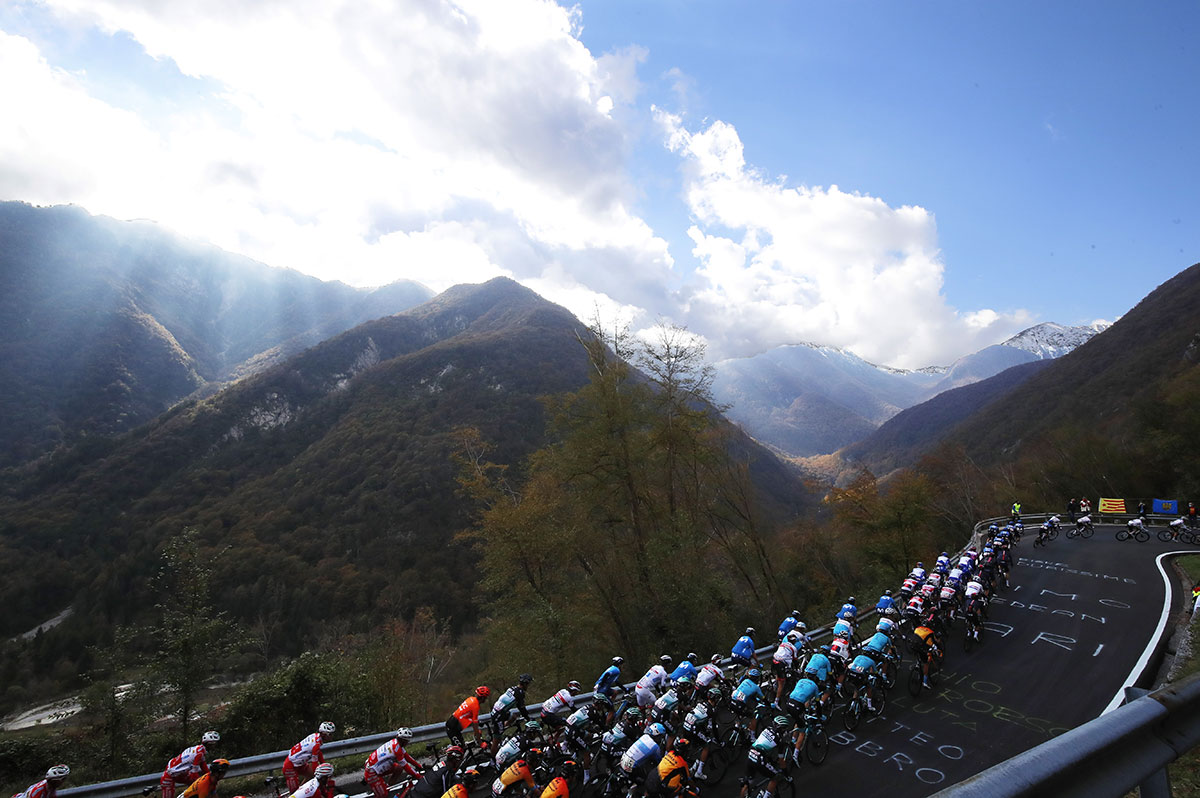 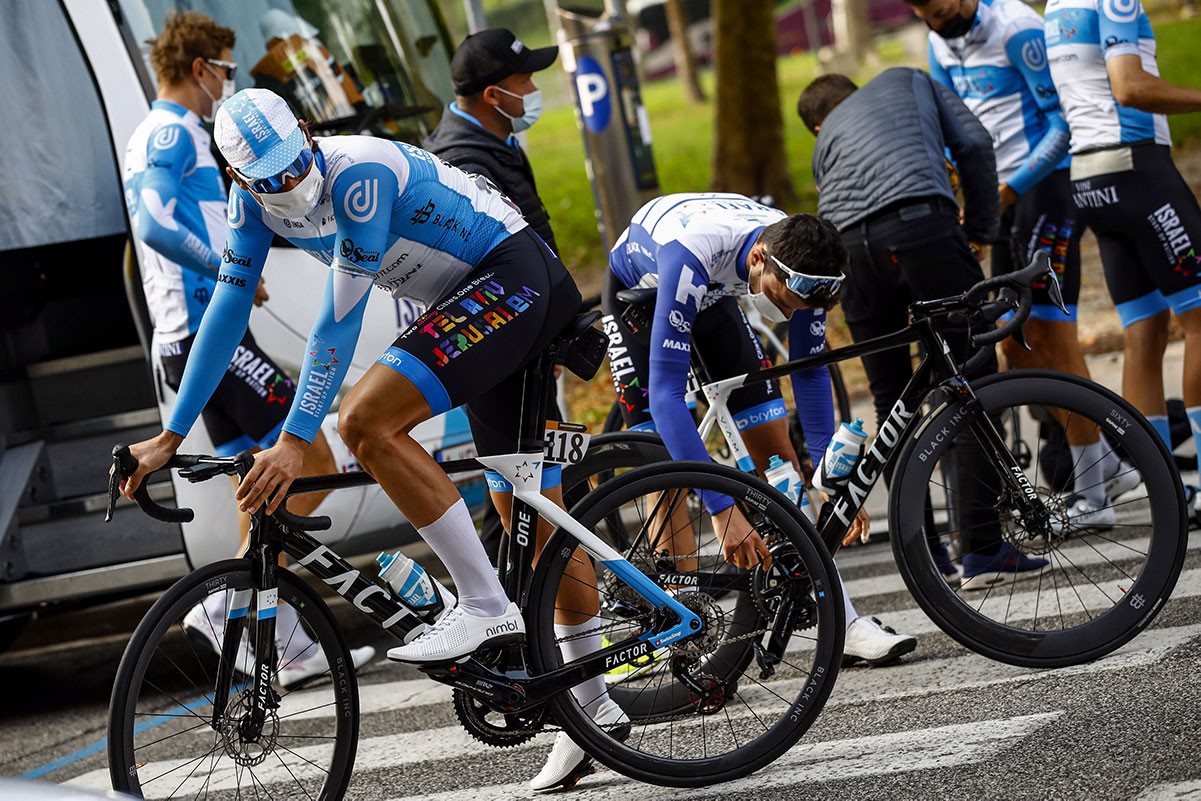 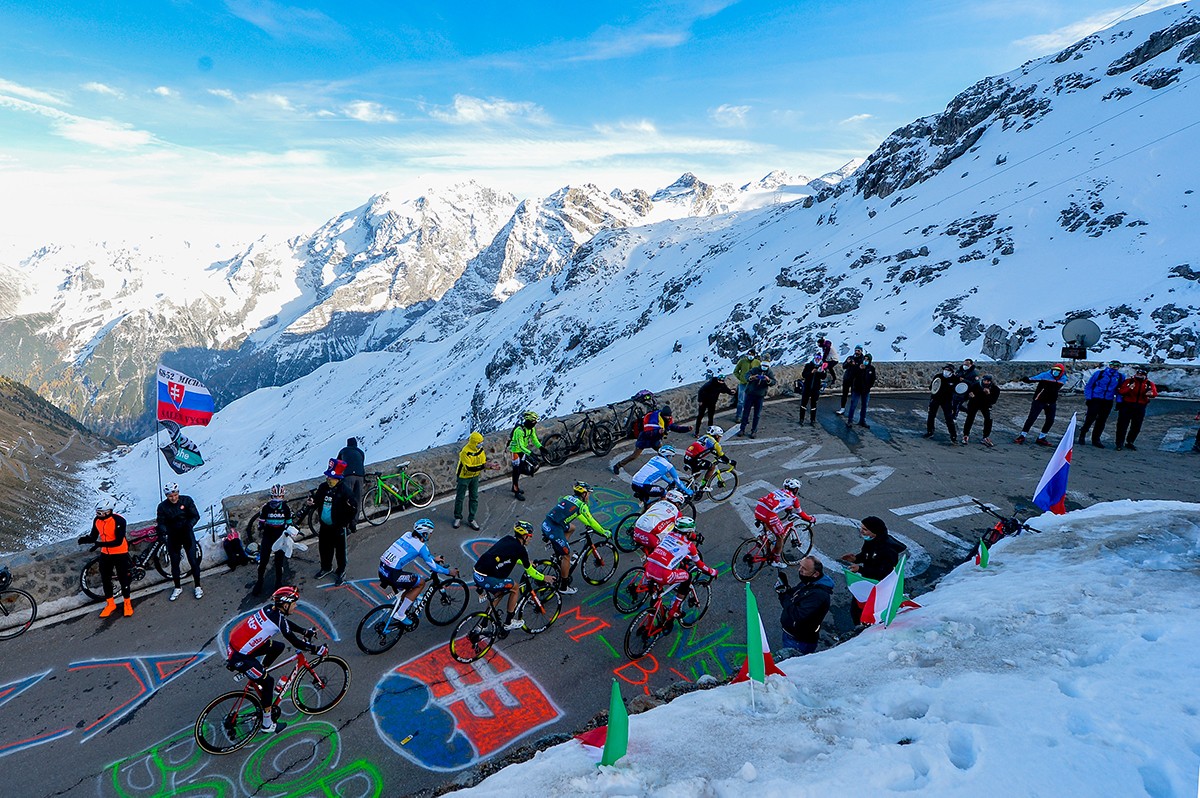 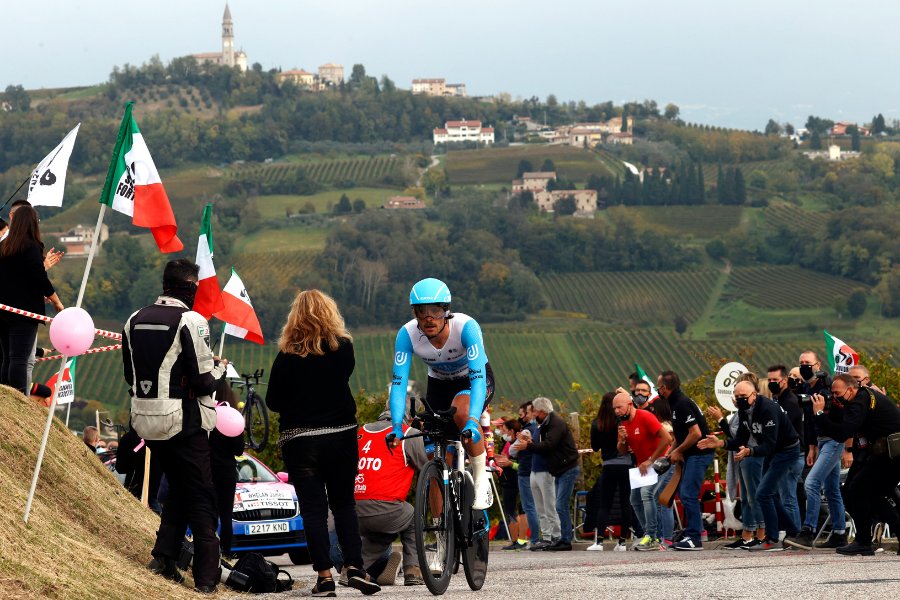 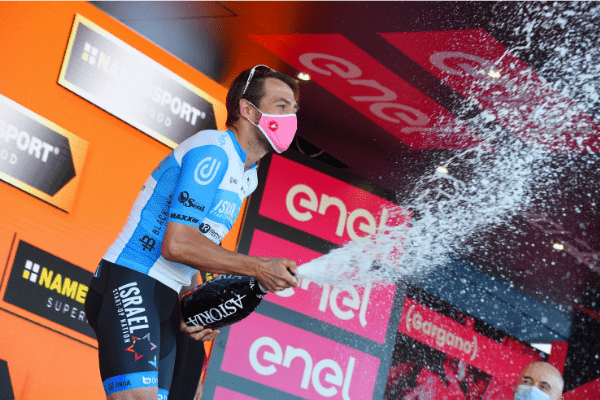 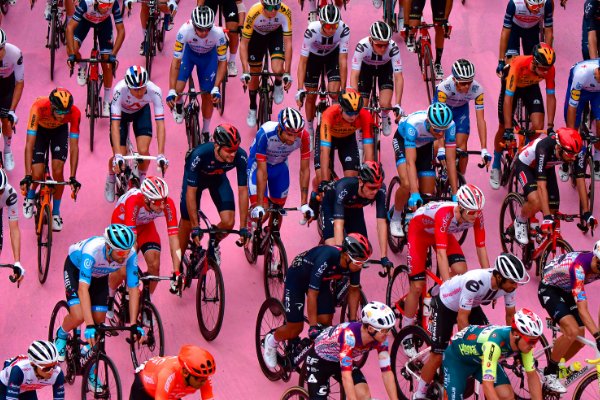 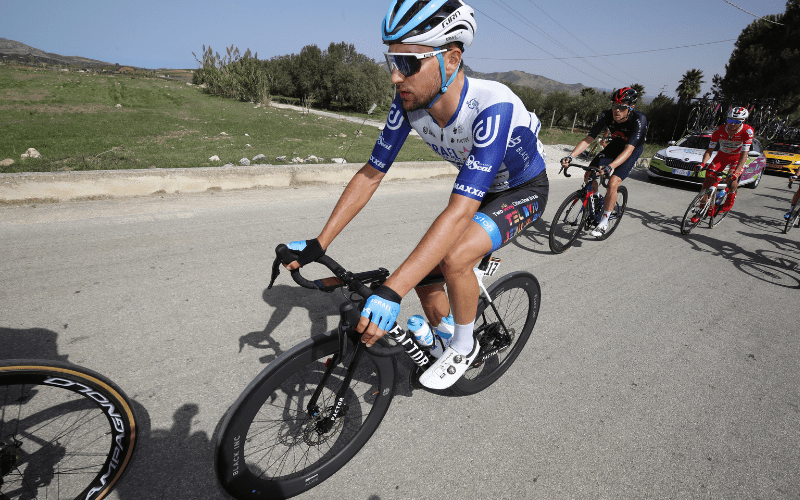 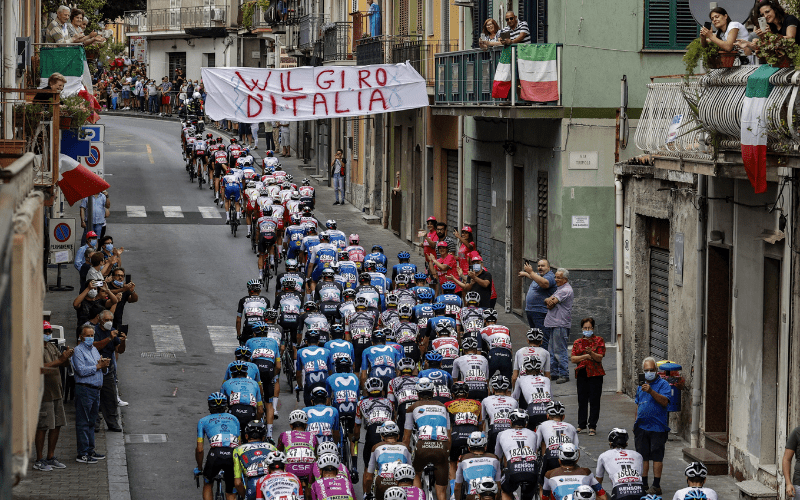 Shop the Technology from the Giro 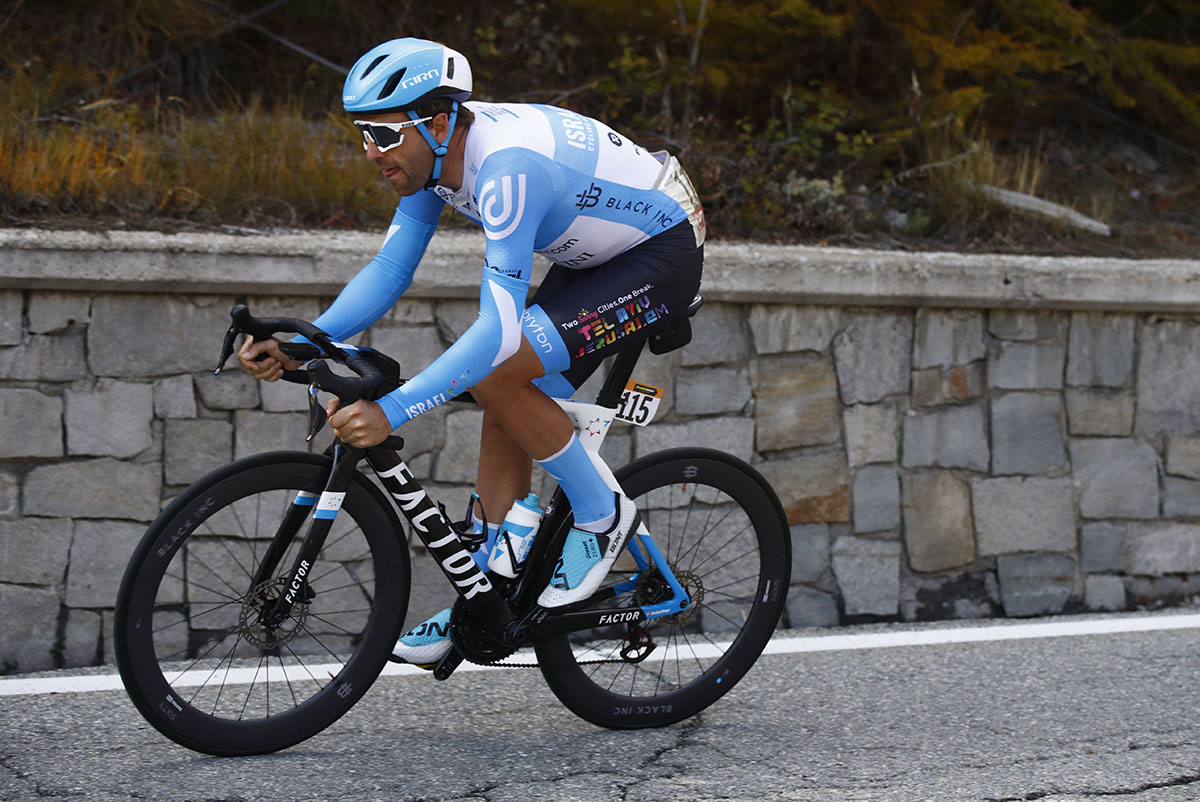 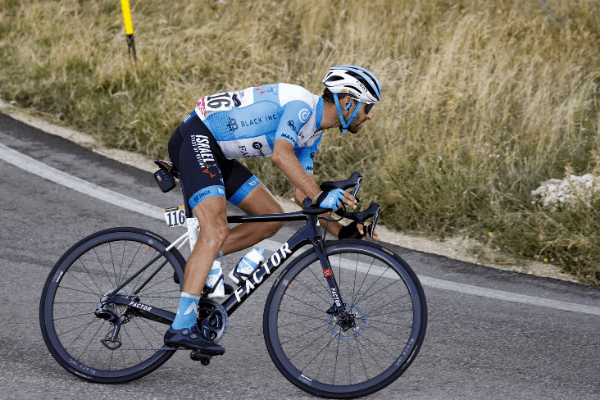 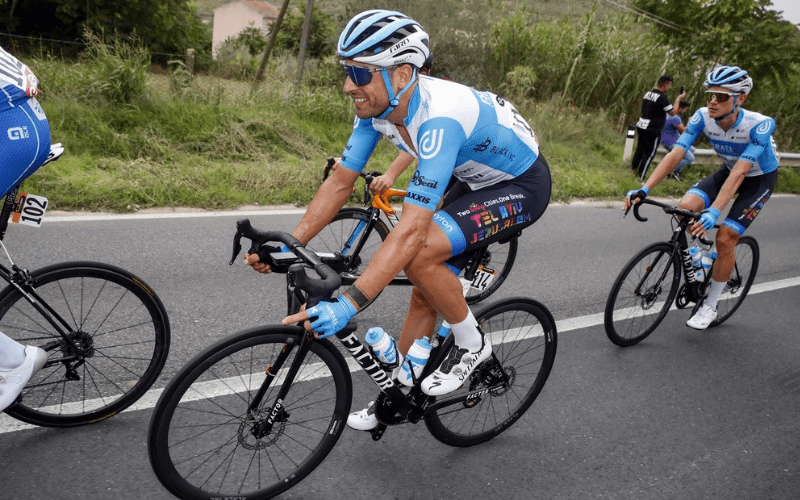 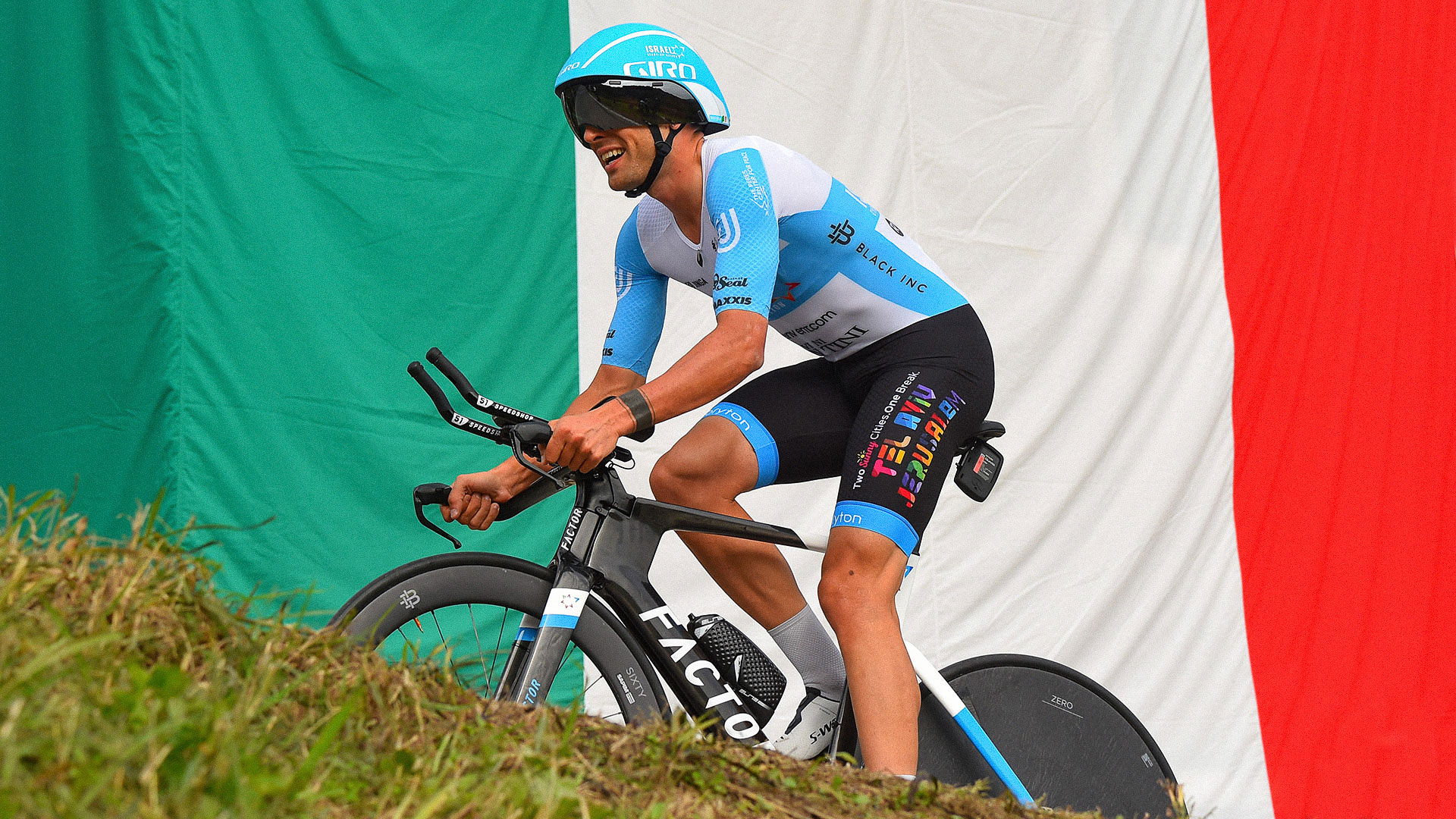 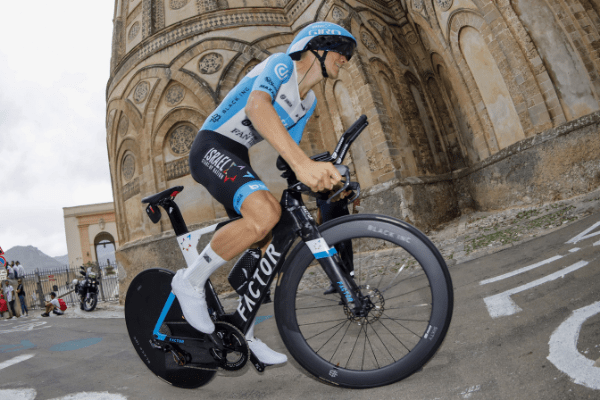 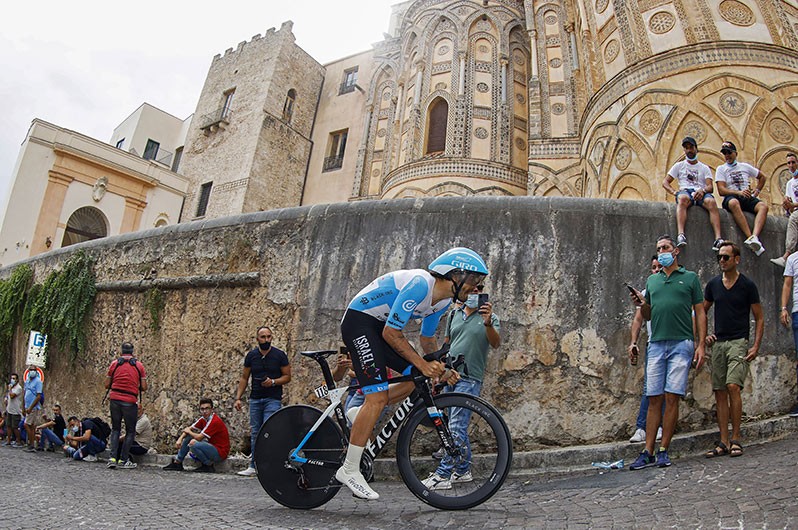 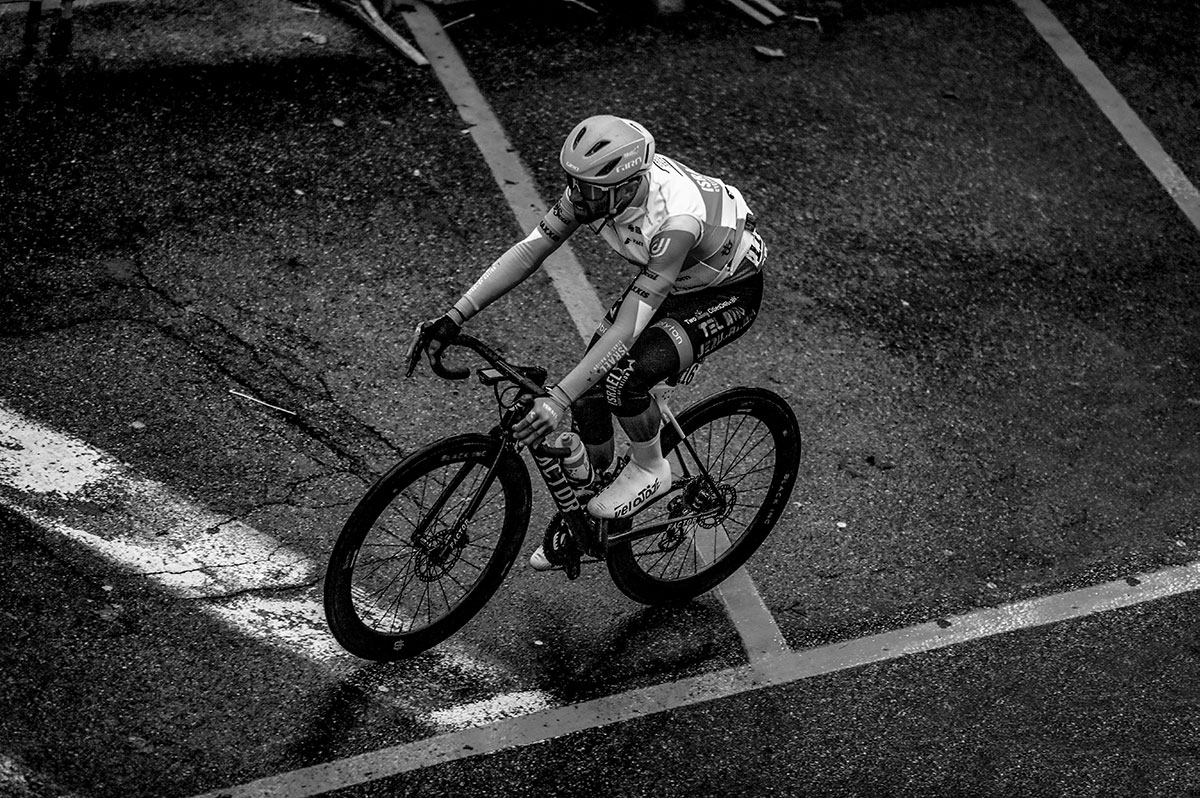 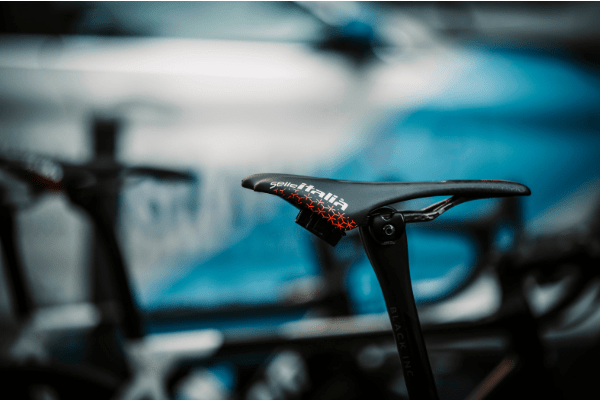